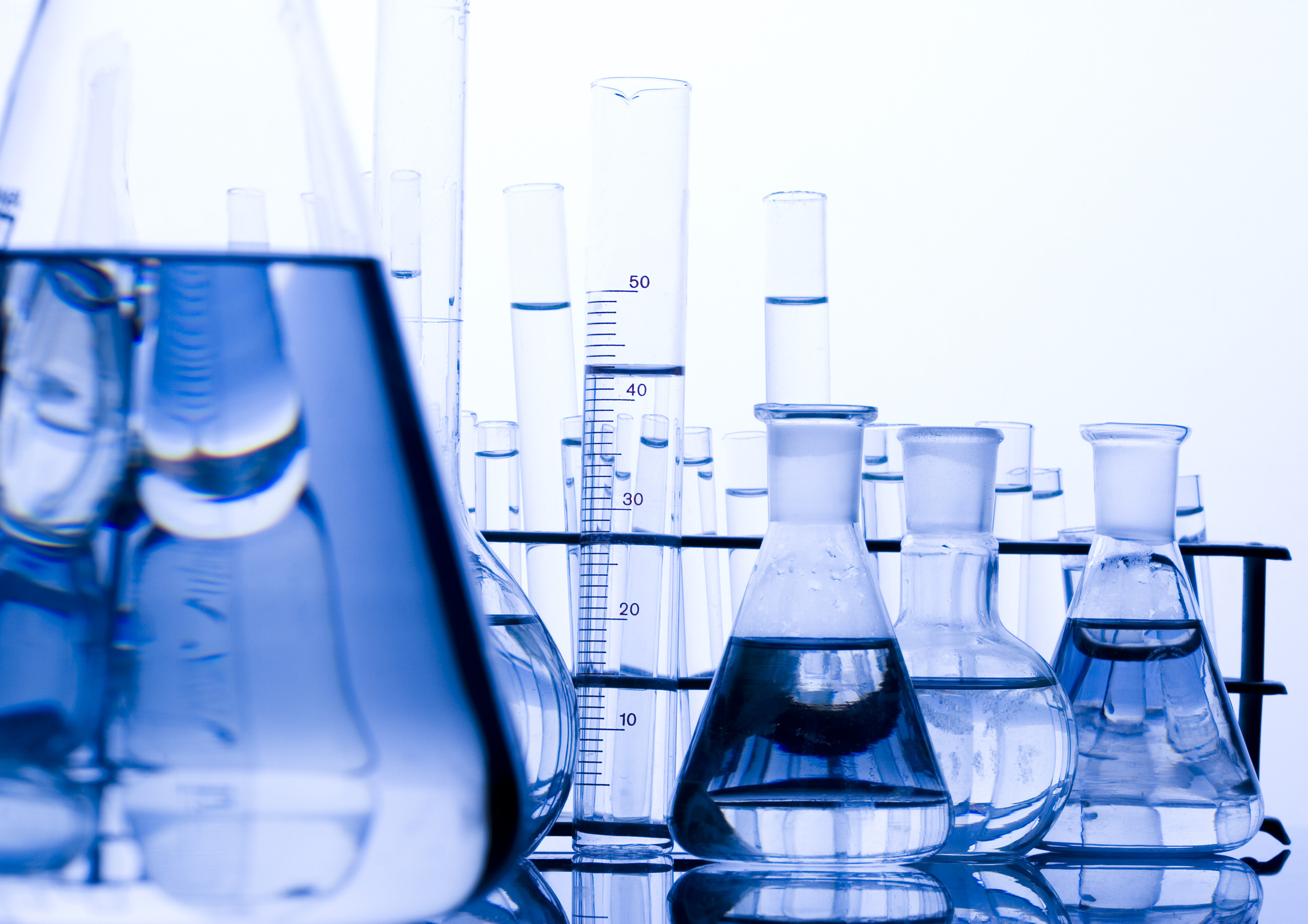 Conventional biodiesel production techniques have primarily been focused on transesterification applications via the chemical approach. Although great strides have been made in the improvement of this process, the overall process still suffers from high production costs and environmental concerns, primarily with waste water, chemical disposal, and the low quality of the glycerol byproduct.

The traditional transesterification method cannot handle conversion of free fatty acid (FFA) effectively which often creates soap formation requiring additional processing time. Additionally, the acid process is limited to only the esterification reaction process, involving the conversion of FFA into biodiesel, because the rate of transesterification is too slow to make it feasible for industrial production. As a result, investment costs are doubled, leading to higher operating costs and over the overall cost of producing biodiesel becomes much higher than the cost of producing petroleum diesel.

The above mentioned enzymatic transesterification process has been developed to address the growing effeciency concern often associated with the biodiesel production technology. The process consists of two reactors: a primary reactor and a trim reactor. The alcohol reactant, oil and inert solvent are well mixed with recycled biodiesel before it is fed into the primary reactor. The reactor often has a packed bed design. The reactor outlet is then connected to an evaporator, where the unreacted alcohol, inert solvent, and water are evaporated. The residual unreacted oil, biodiesel and glycerol are then separated into two liquid layers. The upper layer is crude biodiesel and the lower layer is crude glycerol, which contains a trace amount of solvent and alcohol.

The enzymatic approach for biodiesel production is an ideal example of “green chemistry”. While this process, like many other “green” technologies have its known disadvantages, such as high enzyme cost, low yield, short catalyst lifespan and long reaction times. The advantages of the enzymatic process far outweigh the negative in that it is environmentally friendly, by minimizing the chemical discharge and waste water produced. Generally, the enzymatic approach can perform esterification and transesterification production for FFA and triglyceride facilities as well. Although the enzymatic process has become the preferred process because of its mild reaction conditions, thus reducing the overall energy requirement.